A palette of five “English country colours” was developed for the guest literature to reflect the destination. Each item is economically printed in a single colour, but work together to create an overall complete effect. 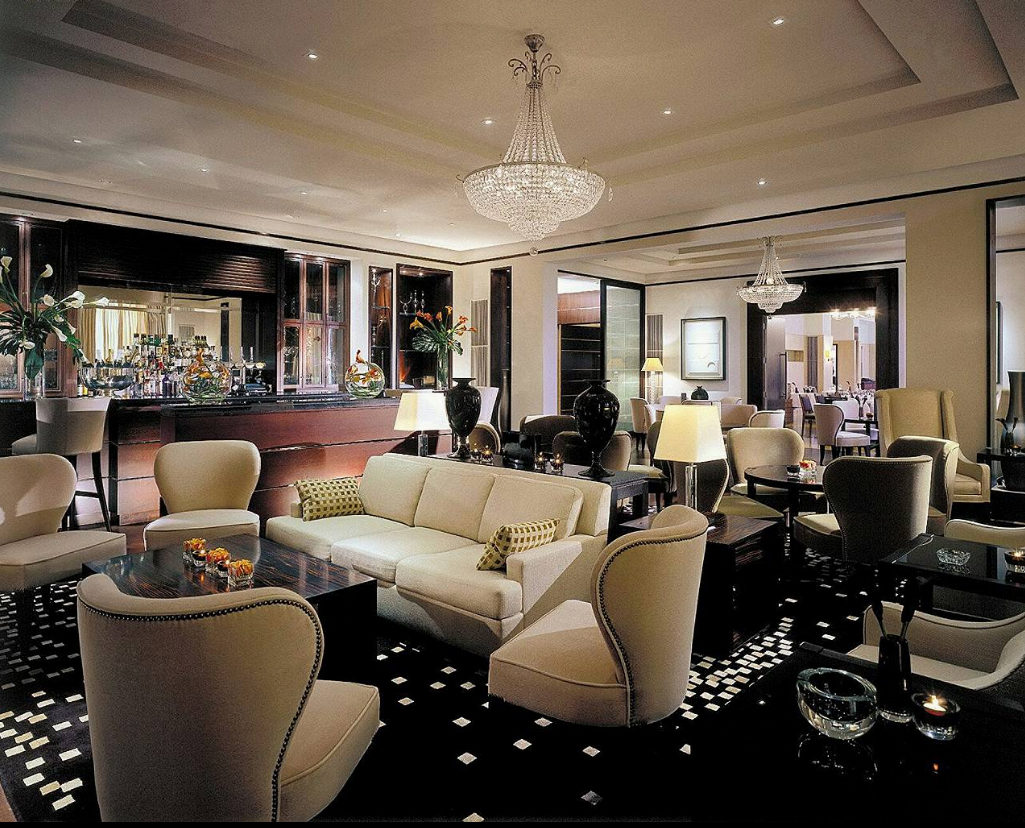 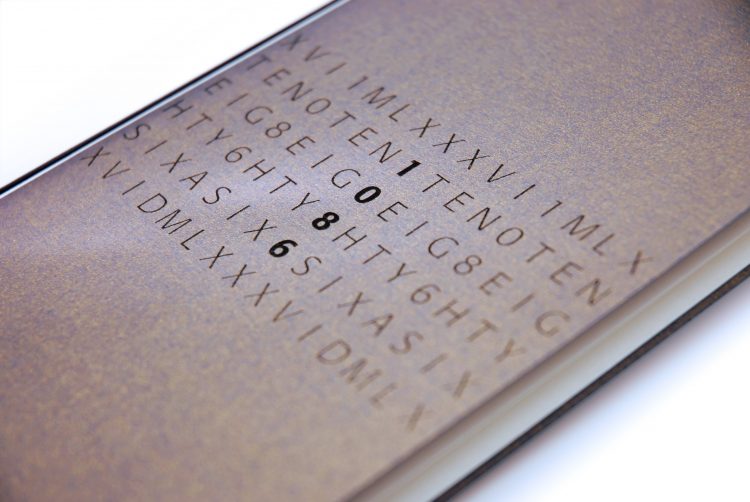 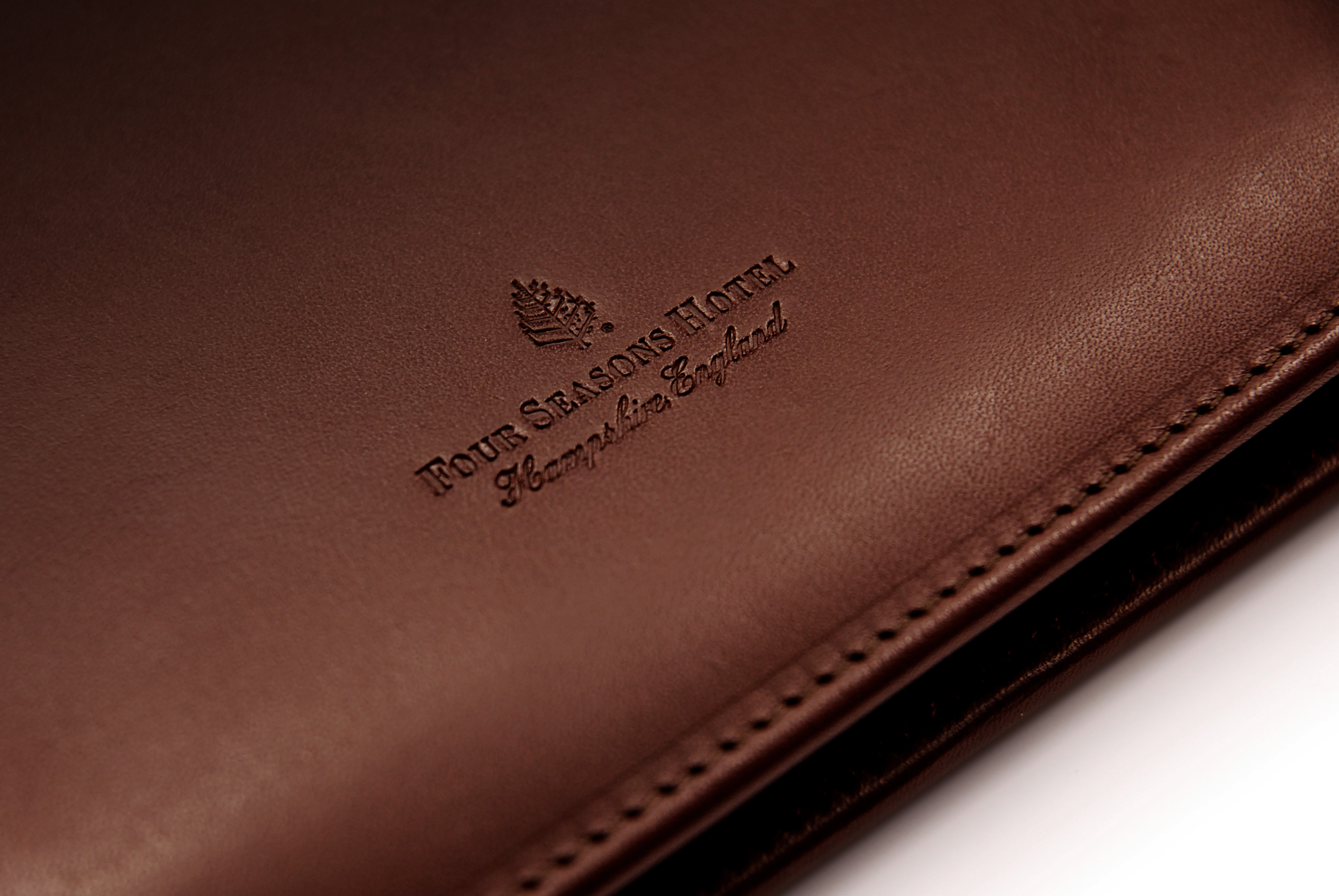 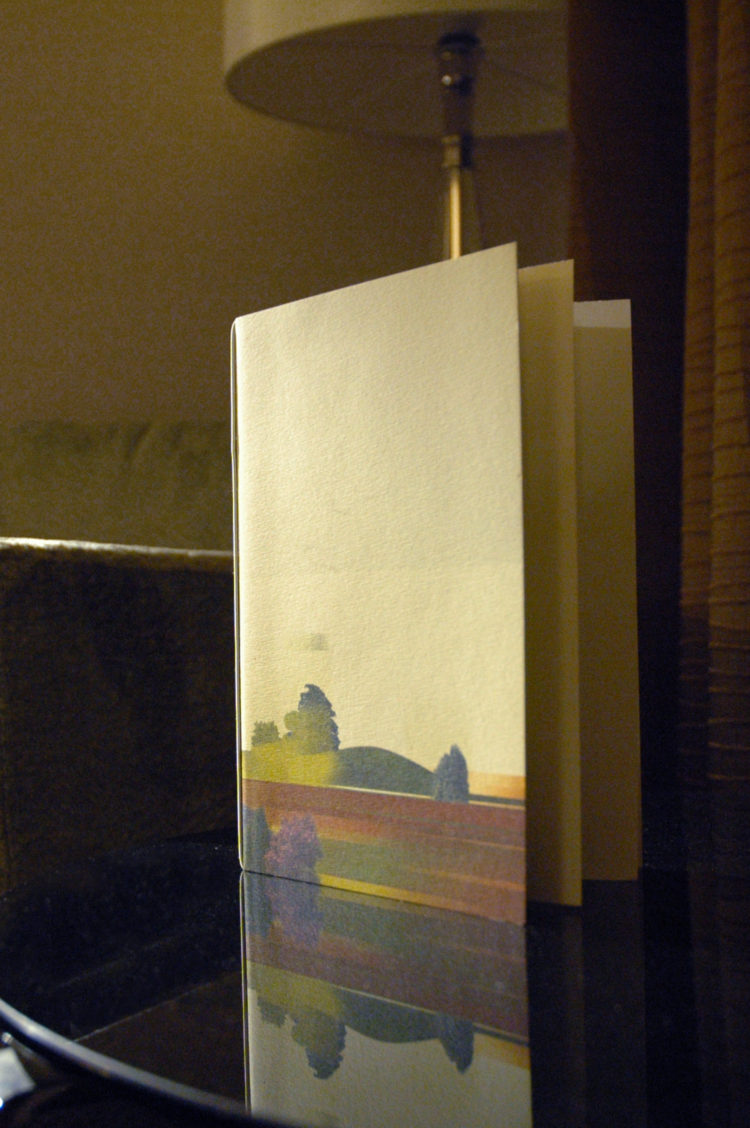 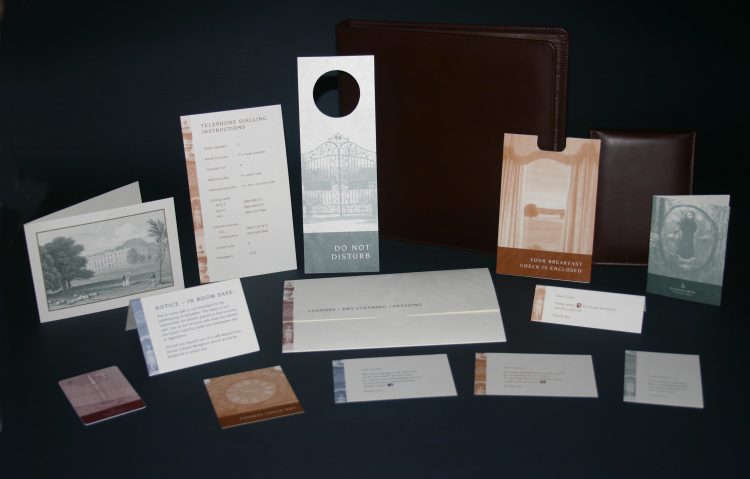