Lusail Sports Arena is an indoor sports arena in Doha, Qatar. It is built to host matches of the 2015 World Men’s Handball Championship. Jackson Daly provided the branding and signage concept design. 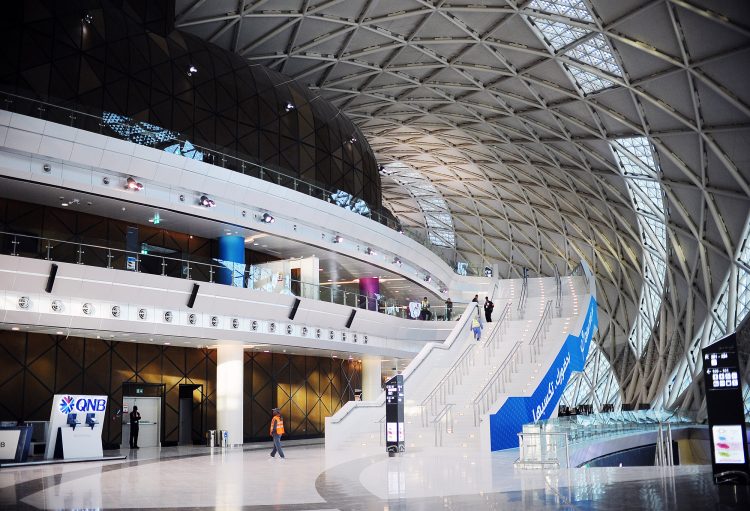 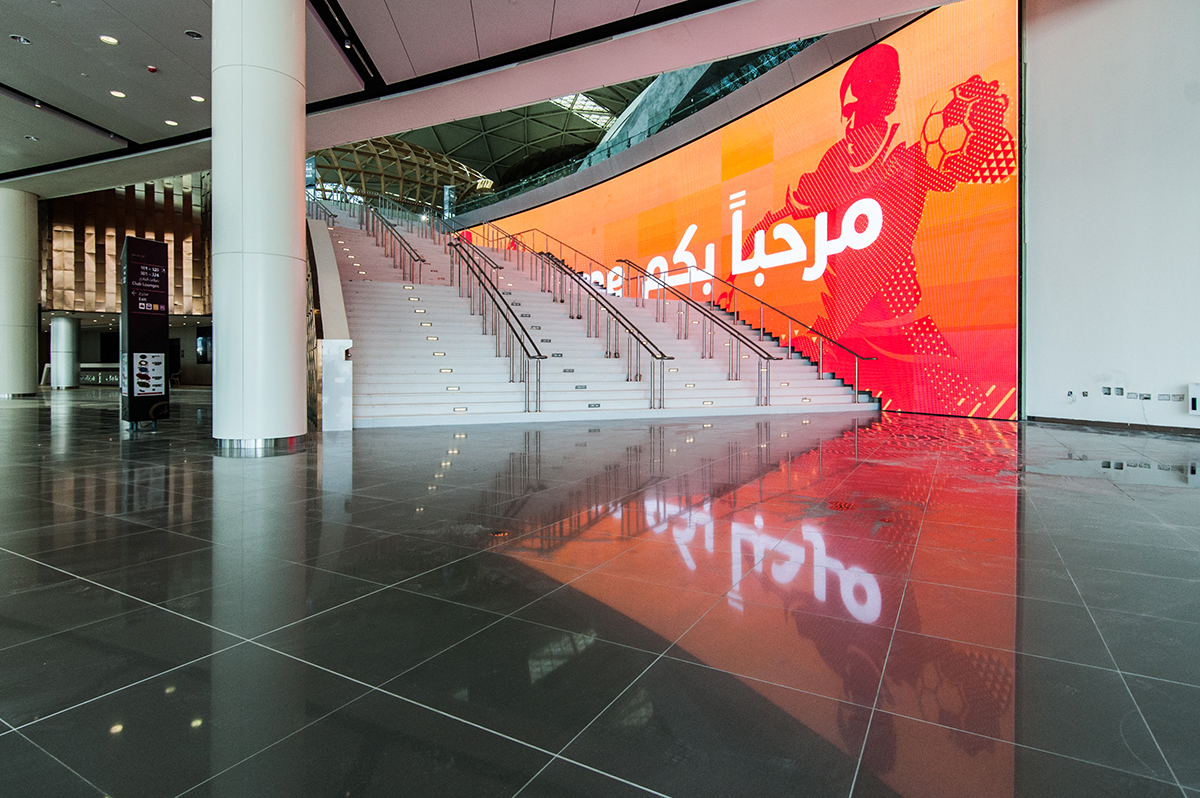 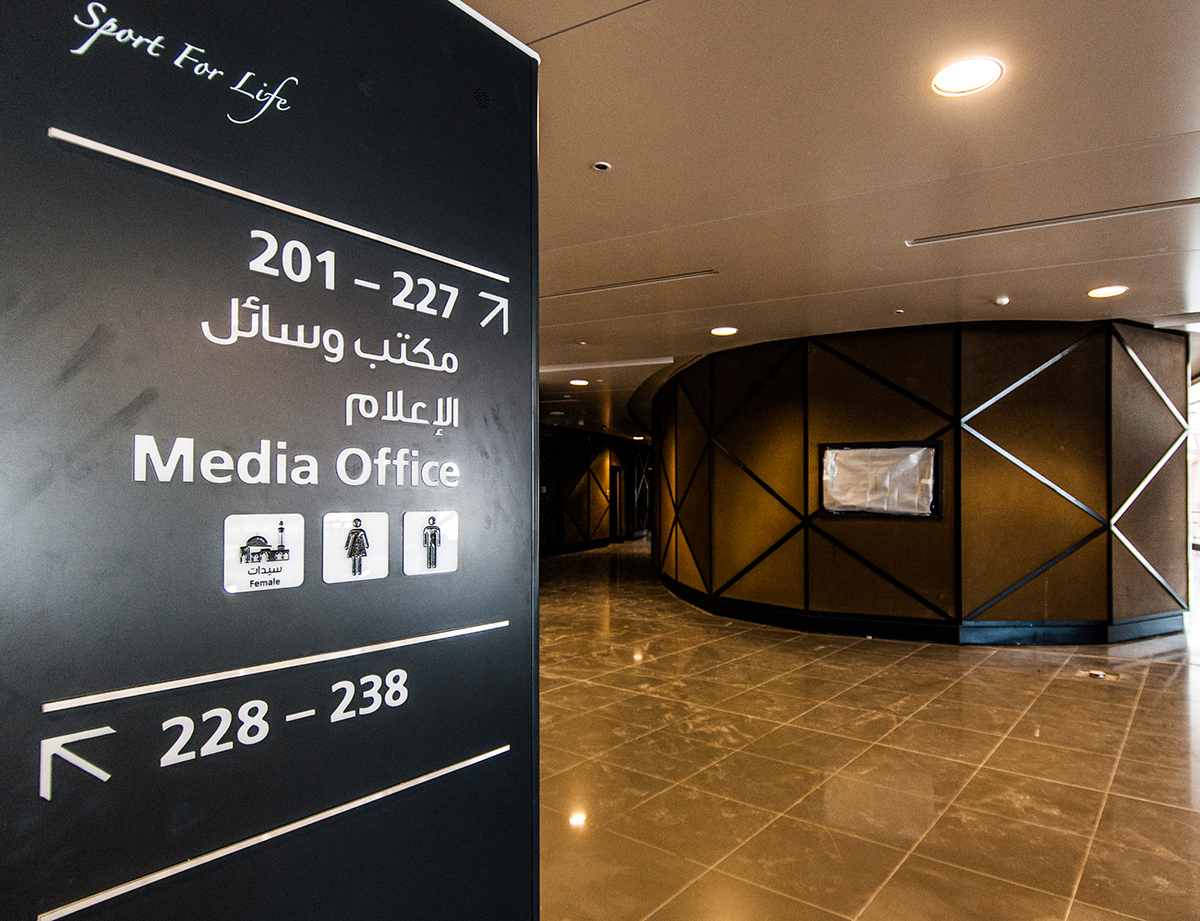 < Previous Next > View all projects
We use cookies to ensure that we give you the best experience on our website. If you continue to use this site we will assume that you consent to this.OK!PRIVACY POLICY