The big, beautiful Britannia has broken all the rules.
A cruise liner for a new generation, she reflects the old glamour of ocean travel with subtle references to P&O’s nautical heritage. Each zone on board the ship has its own personality and, although she is Britain’s biggest cruise liner offering a huge range of entertainment and dining choices, her interior feels comfortably intimate.

Jackson Daly worked closely with interior designers, Richmond on re-designing the passengers approach to navigation on the ship. Orientation is difficult once onboard and Jackson Daly developed new plans to simplify the 17 decks in the mind of the passenger.

Each of the 20 F&B outlets was given a separate brand logo but all were tied into a similar style and scale so that when all 20 logos are arranged together there is a sense of family. 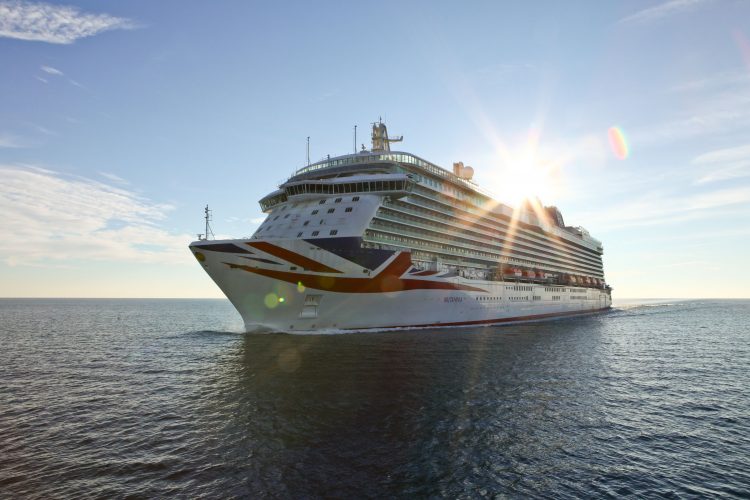 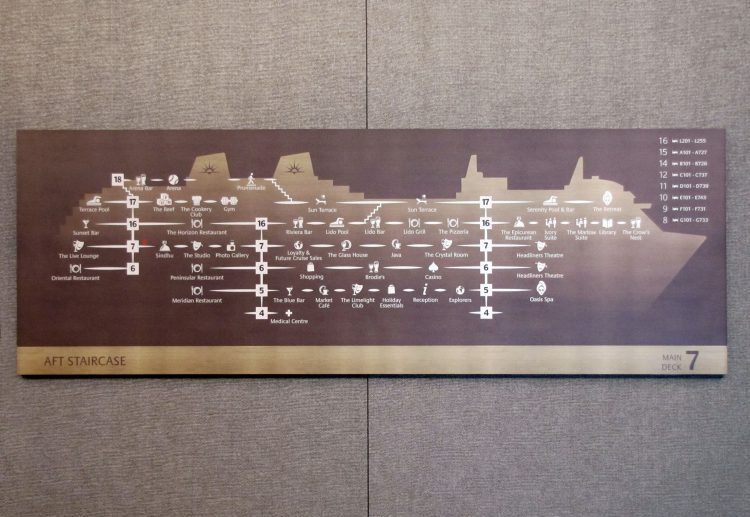 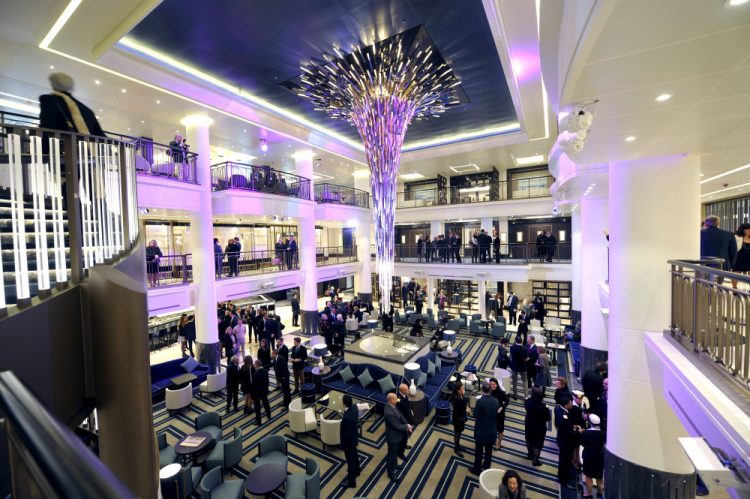 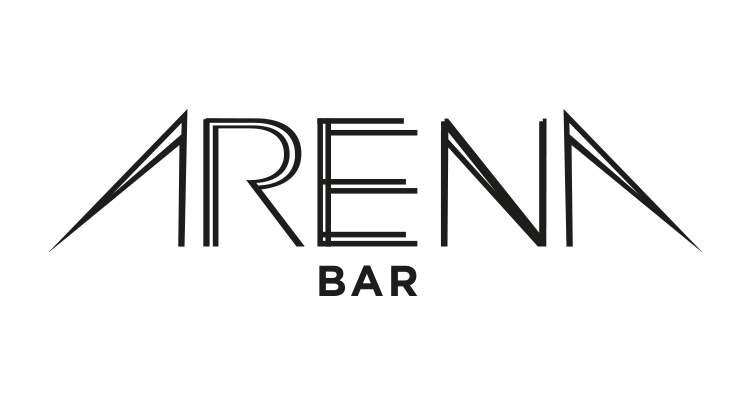 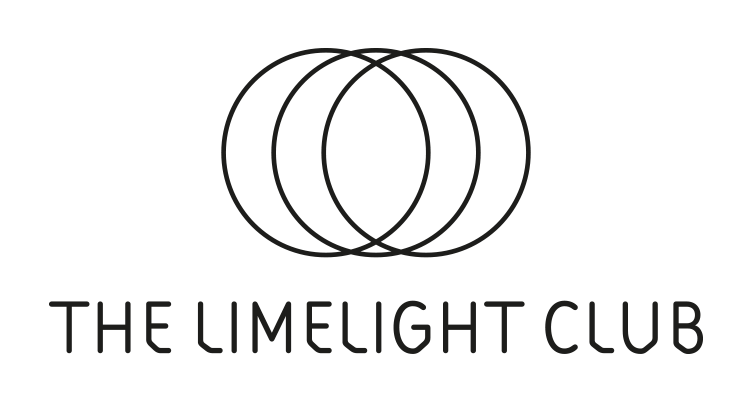 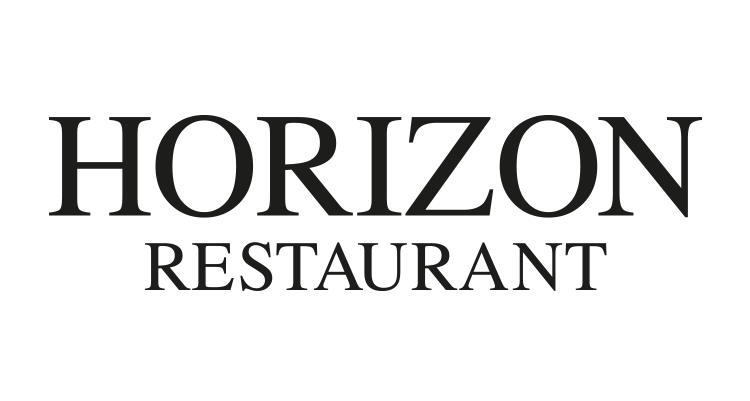 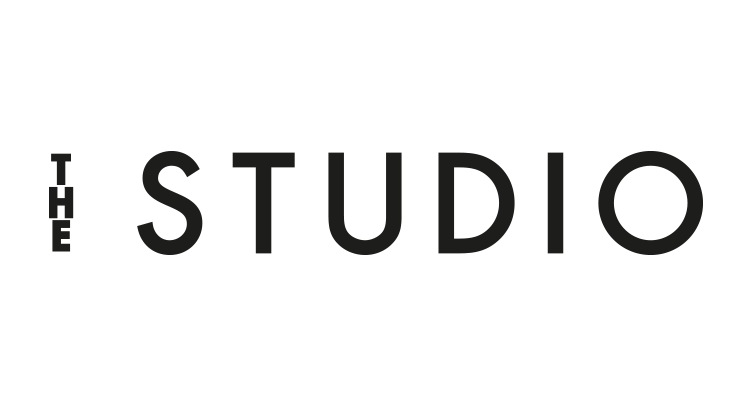 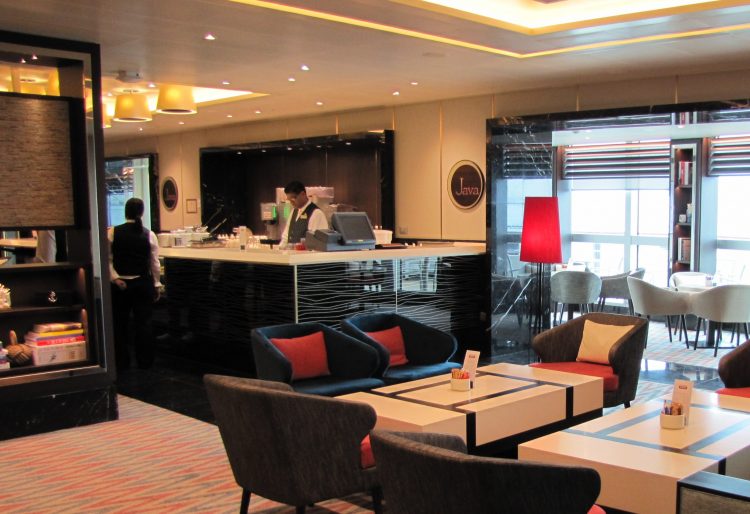 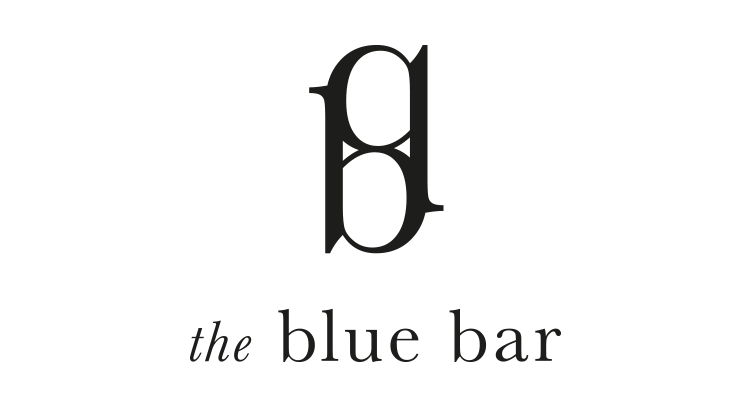 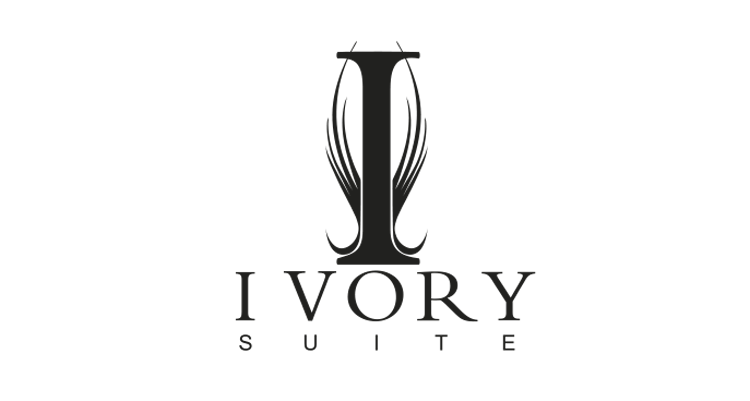 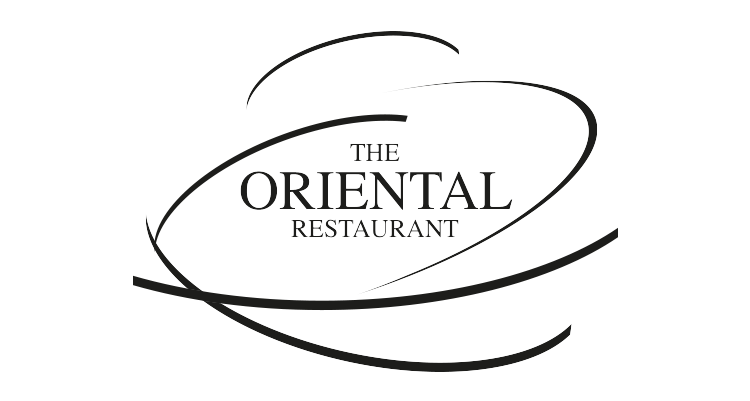 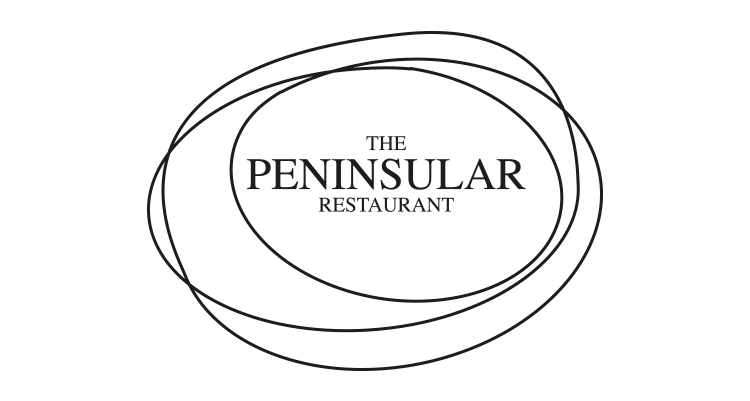 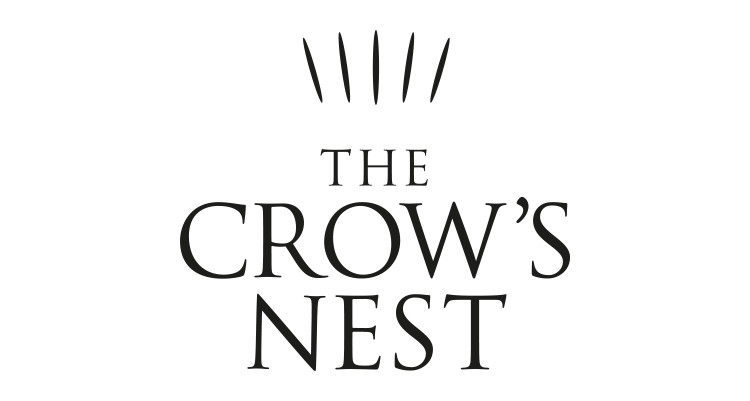 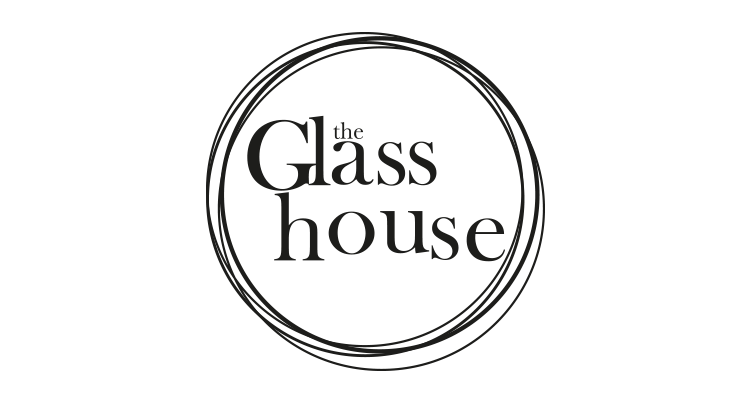 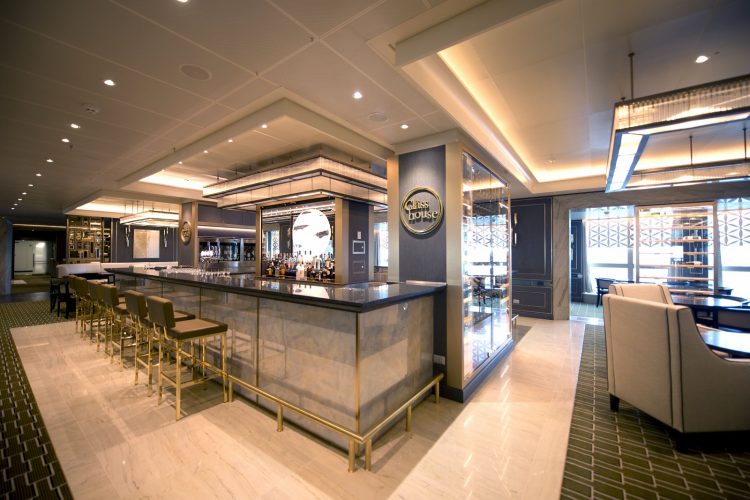 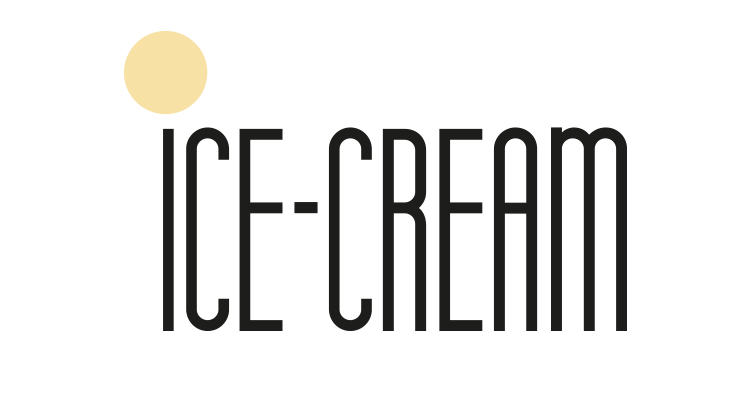 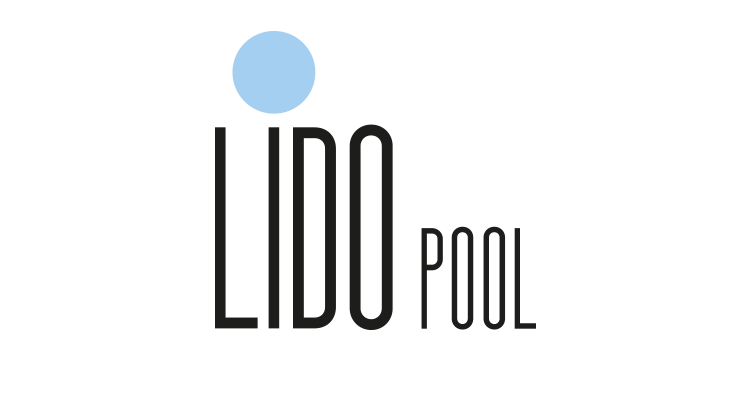 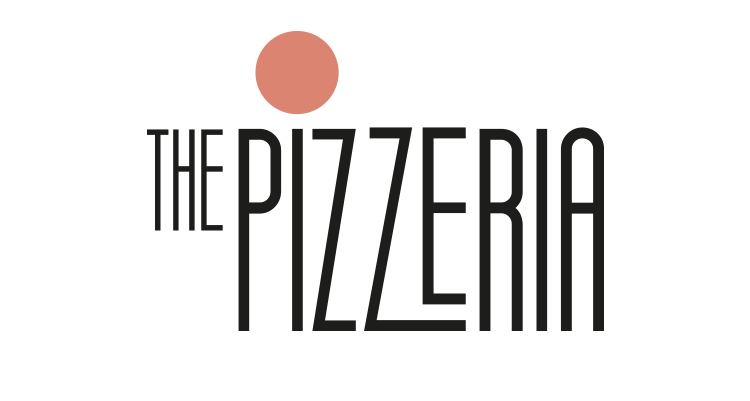 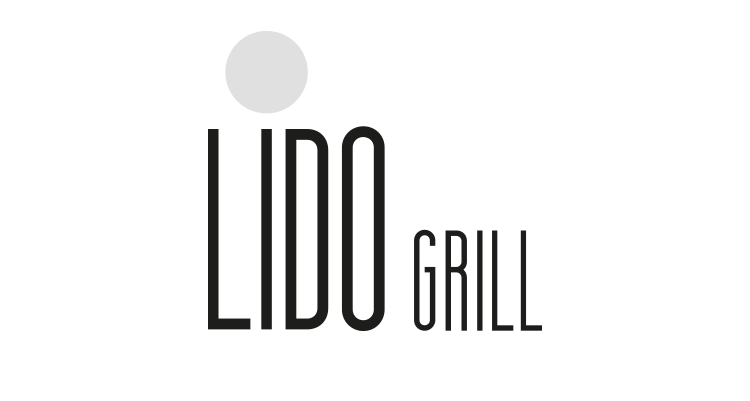 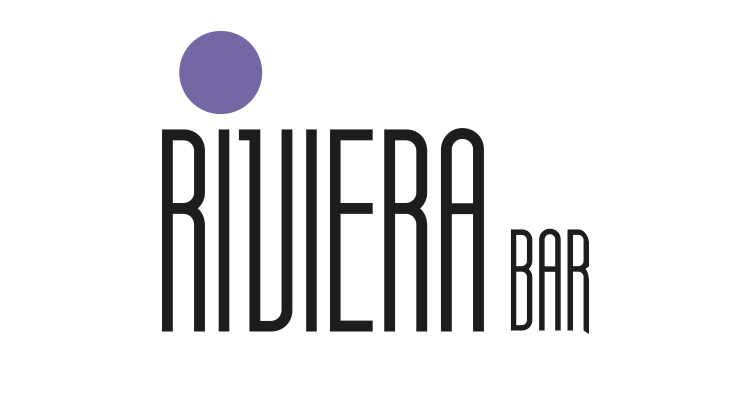 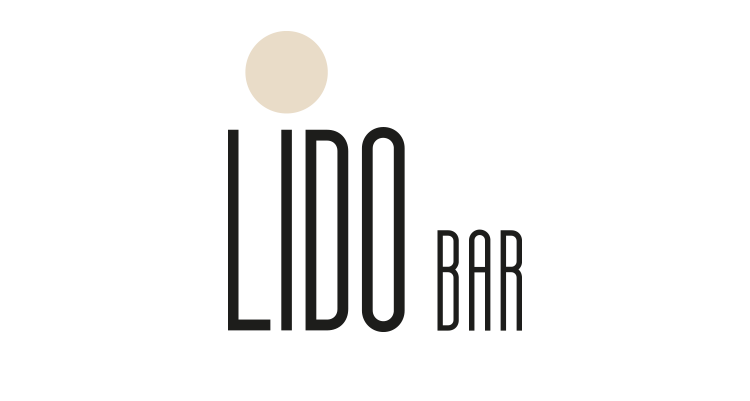 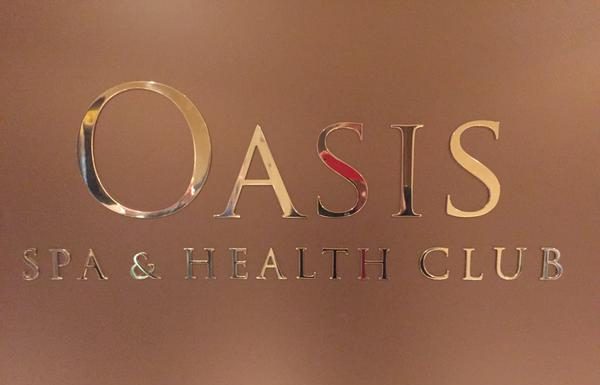